Posted on May 27, 2022 Categories: Chimp profiles, News No comments yet 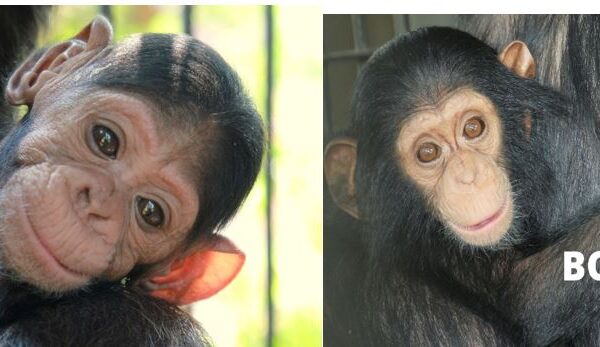 Introduction of Baby Chimpanzees to the adult Chimpanzee Community