Posted on February 27, 2019 Categories: News, PES No comments yet

In Uganda, chimpanzees inhabit forests along the eastern edge of the Rift Valley in the west and southwest of the country (Stott and Selsor 1959; Reynolds and Reynolds 1965). The single exception is a small relict population in the north on the Sudanese border [Davenport et al. 2001]. Although at first glance Uganda appears to harbour a healthy chimpanzee population, the country’s tropical high forests are fragmented and the forest blocks are relatively small. In fact only four forests contain populations potentially large enough for mid-term viability (i.e., comprising >500 individuals [Plumptre et al. 2003]). Mclennan (2008) notes that one of the major threats to chimpanzees is the loss of forest both inside forest reserves and to agriculture outside the reserves.

The Chimpanzee Trust through its programs in the Albertine Rift is contributing to conservation of forests (private and forest reserves) through PES scheme. The forests are under mounting threat from growing commercial demands and from rural communities whose high levels of poverty make them dependent on forest resources. This has led to increased forest fragmentation meaning that conserving large forest blocks and critical corridors that link large forest blocks in the Albertine rift Landscape for forest conservation is vital.

One of the approaches being promoted at global level to address such challenges and improve conservation of watersheds is Payment for Ecosystem Services (PES). PES aims to establish a long-term process of regaining ecological functionality while enhancing human well-being. The Chimpanzee Trust has since 2010 implemented pilot PES schemes with the first implemented in 2010-2014 (co-implemented with NEMA) with support of UNEP/GEF and Darwin initiative through IIED that incentivized local landholders to conserve and restore forest habitats in order to protect chimpanzees and other wildlife corridors.

Chimpanzee Trust (2016-2019) has been piloting a Bugoma Watershed PES scheme with the aim of improving management of the Bugoma Watershed to sustainably provide ecosystem services for the immediate beneficiaries and the wider national and global community.

Results from analysis of first project results were used by GEF and national agencies to demonstrate that PES works and the best practices for replication of PES at international and national levels. This led to Policy reviews by National Environment Management Act and Wildlife Act and Lessons learned were used to develop National REDD+ Strategy. Lessons learned were also used to design and implement other National and international PES projects.

The Watershed scheme results will be used by national agencies to demonstrate that watershed PES can be used as an alternative to conserve rivers and water bodies. 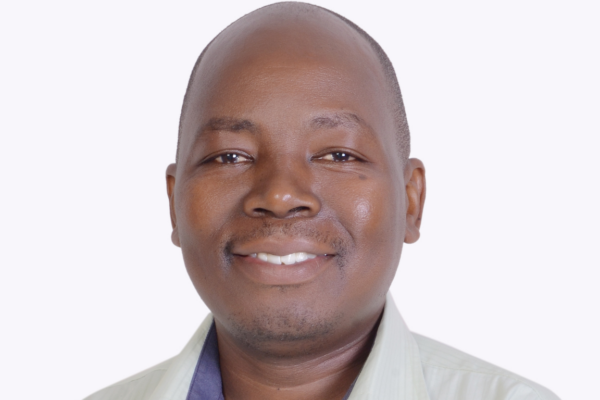