Posted on April 5, 2016 Categories: Chimp profiles No comments yet 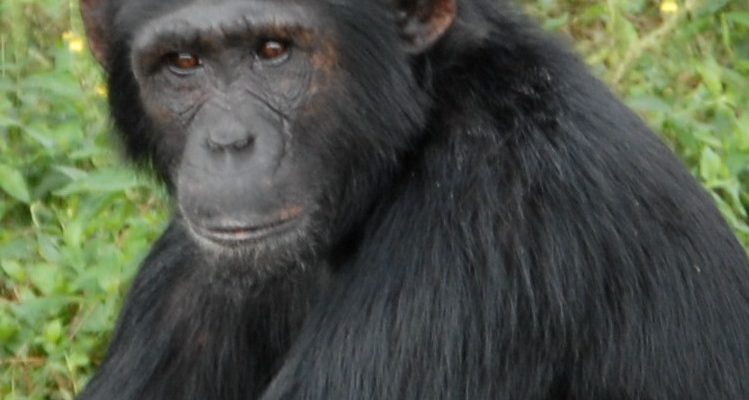 She is a female estimated to be born in November 1999 after being confiscated from Arua and arrived at Ngamba on 17th April 2000.Pasa was named after the ‘Pan African Sanctuary Alliance’ which was formed during a workshop held in Entebbe at the time of her confiscation.

She was approximately 6 months old on arrival so she needed 24- hour human care until she was strong enough to join the juvenile group on Ngamba. Pasa is now very settled but she still likes to have contact with her human caregivers, especially during the walk in the forest.