Chimpanzee Trust through its Education program has adopted conservation education through radio drama.

This has been done through the production of a radio drama as an efficient and effective means of increasing the awareness of the public. This has been done specifically for communities living close to wildlife.

Over the last 3-4years, the Trust has worked with students from the local secondary schools to record 2 seasons of the popular radio drama “Ekijja Omanyire”, which translates to “Forewarned, forearmed”.

Chimpanzee Trust has increased its reach from just airing the drama in Hoima to Kabarole district.

The three season of the radio drama, coming to a total of 72 episodes, was launched on the Voice of Tooro (VOT), the most popular radio station in the region in Fort-Portal city in western Uganda.

One episode will be aired every week over the next 12 months. With more funding, episodes shall be repeated once during the week and more adverts for the same as well as radio mentions shall be included.

This shall guarantee the education program increasing its reach in 2021. 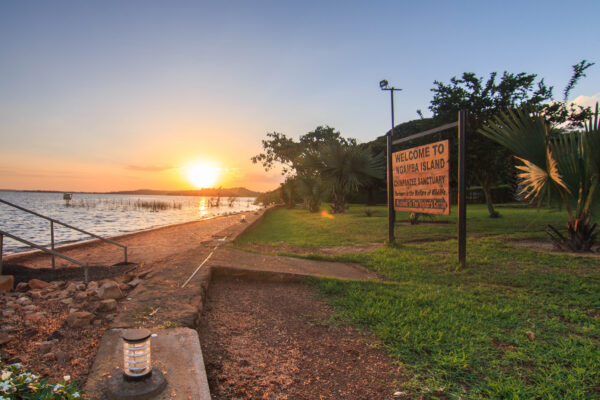