Posted on February 28, 2017 Categories: News No comments yet 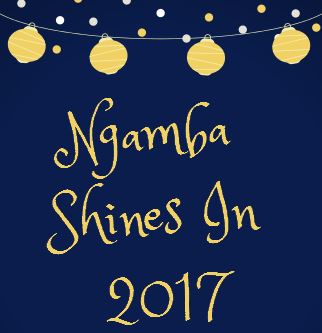 On 12th February 2017, Ngamba Island Chimpanzee Sanctuary won Private Wildlife Conservation Center during the Ekkula Pearl of Africa Tourism Awards hosted in Uganda where they recognize institutions/ persons whose performance has made an impact to the conservation and tourism sector.

This event was held at Hotel African and presided by Uganda’s Prime Minister Dr. Ruhakana Rugunda. The other nominees in the same category were Ziwa Rhino Sanctuary and Kavumba Recreational Center. Lilly was recognized for having worked tirelessly to protect, preserve and enhance our environment through co-existence of mankind and chimpanzees in Uganda.

The Ngamba boss topped a three-persons shortlist for the conservation award and the winner was revealed at Rwenzori ball room at Kampala Sheraton Hotel , in front of the Vice President of Uganda H. E Edward Ssekandi and State Minister of Tourism Hon. Kiwanda Godfrey Ssubi. The other nominees were Dr. Andrew Seguya and Dr. Gladys Zikusooka-Kalema.

Thank you for your continuous support that has made us what we are today! 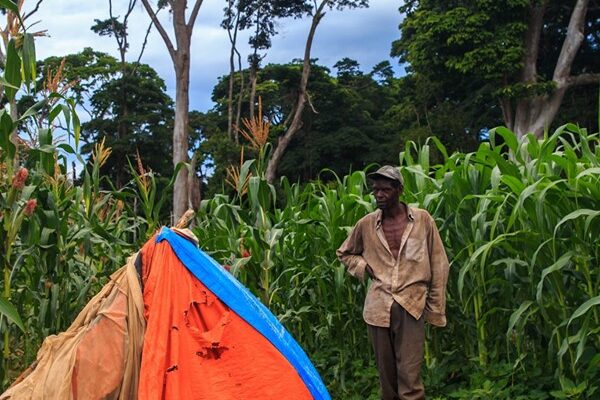 Addressing Human Wildlife Conflicts, as a strategy to conserve Chimpanzees. 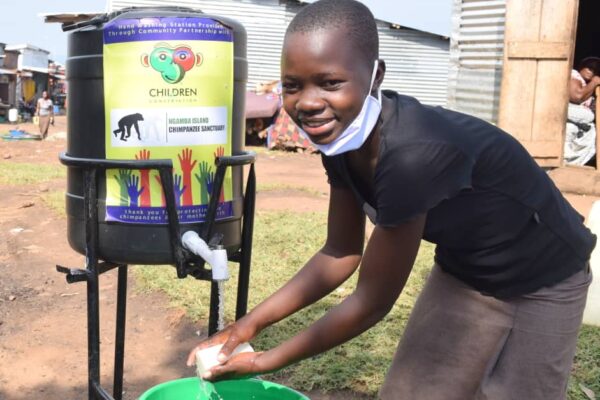 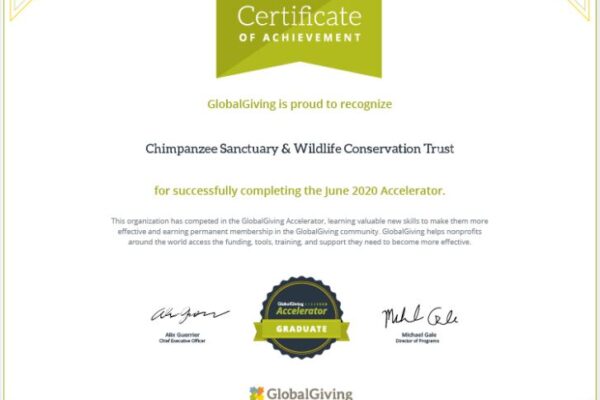